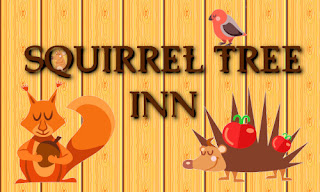 Deep in the boundary of the Oakthorn forest, nestled beside the road that leads from Brambleward to Sunnydown, you will find the Squirrel Tree Inn.  Run by a family of grey squirrels, the inn is built into the trunk of a massive oak. It is both shelter and sanctuary, second home to a menagerie of regulars and temporary respite for travelers of every species.

Wander in for a bite, for a well-earned rest, or just to warm yourself by the fire. The Squirrel Tree Inn is open for business.

(The Squirrel Tree Inn is a webserial from author Frances Pauli and will be available here and on her Patreon through the first story arc, after which it will be available to patrons only. This is a rough draft/first version webserial and will not be perfectly edited nor exactly resemble the finished product that will be the Squirrel Tree Inn books.)

Episode One: The Toad's Prophecy

Episode Three: The Soup is Ruined 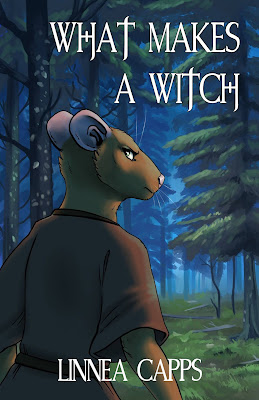 BOOK REVIEW: What Makes A Witch 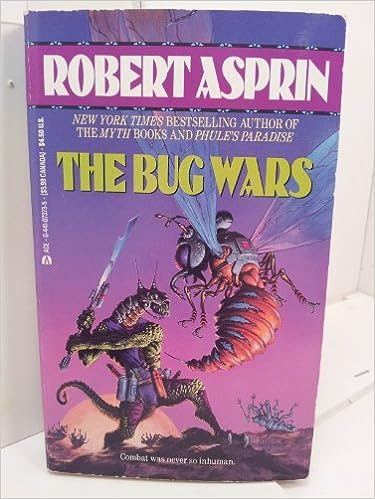